Pokemon Quiz - Are you a noob or a pro? 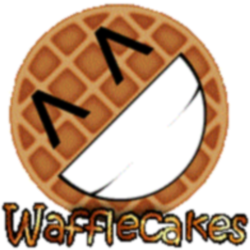