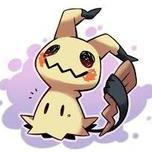 Anyone here got hit by the recent banwave?