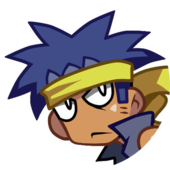 By Scried, September 3, 2017 in User-Submitted News