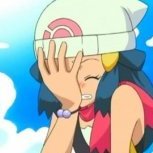 By Lily_Sunflower,
January 24, 2019 in Miscellaneous Help