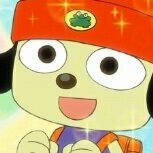 By ordepyoshi,
July 23 in ROM - 3DS Research and Development