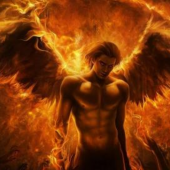 (I cant release Pokémon) msg: "[Pokemon] is Worried About you"