The only legal multi-language Shiny Mew 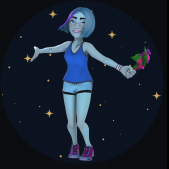