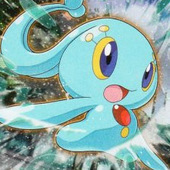 By Poke J,
May 2 in RAM - NDS Guides and Other Resources