In June 2019, a Japanese copy of a Debugging variant of Pokémon Diamond Version was found and subsequently dumped.
In May 2020, the source code for Diamond and Pearl was found, and the game could be compiled, with the debug features intact.

This post relates to the early build compiled from the 2020 leak.

In the compiled version of the early build, it barely has 50 then new Pokémon developed at that time. This build is so early, that the index number for the then new Pokémon were all over the place, radically different from the final build people could purchase at retail stores.
Found in this older version of Diamond and Pearl, were some debug Pokemon (12 in box, 3 in party and a debug Bulbasaur battle routine).

However, probably because it was an early build, and it was very different from the final build, its PKM data structure turned out to be radically different.
As a result, these Pokémon needed to be reconstructed in order to be transplanted into the final build.
With that being said, this page hosts both the untouched version and the reconstructed (PKHeX compatible) version of the data.

It is important to note that the beta sprites only applies to the beta games;
Pokémon sprites are based on the game you're playing on, not the Pokémon file you use.
As such, you will not get beta sprites to appear just by using these files.

Note: It appears not every beta Pokémon in the artwork is available in this pack.

While the battle look rather different (opponents are outlined in this build),
it is believed that the beta sprites for Munchlax and Weavile at least originated from this earlier build.
The beta sprites were seen in some of the pre-release clips. 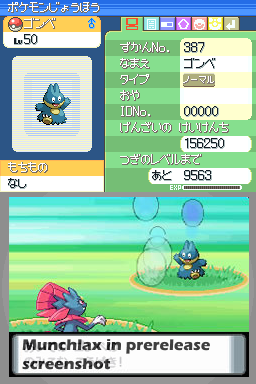 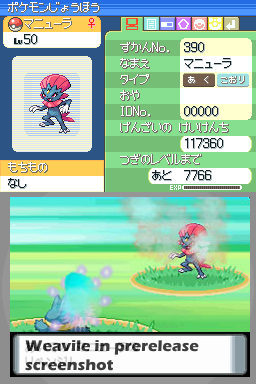 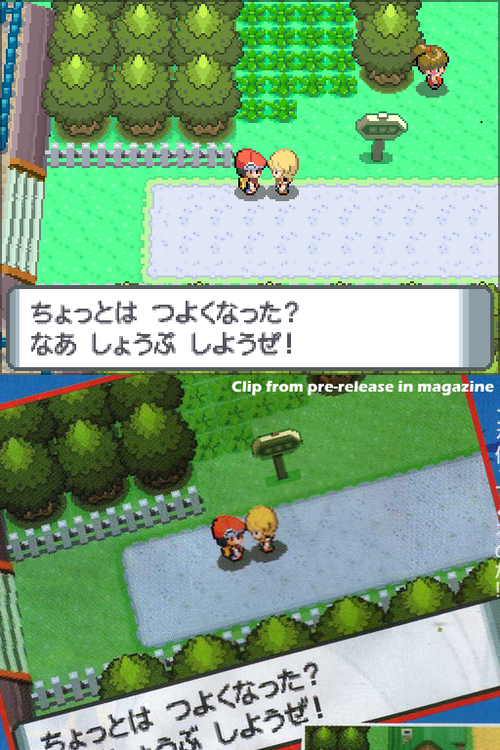 Many thanks to @BlackShark for his hard work on data decryption and @jojo12100 for his work on PKM structure.

[We will not distribute the Debug ROM, and it is against our rules to ask for it]