Out there in the wild, exists a German Language Debugger's/Developer's Edition of Pokemon Ruby Version,
which contains many debugging tools, including Mystery Event distribution subroutines.

Working on the data first documented by The Cutting Room Floor and GlitchCity Forums,
the E-card Trainer was finally extracted by @jojo12100 using @suloku's tool.


There are e-Reader cards that allow you to challenge trainers in the old man's house in Mossdeep City,
and the trainer can be swapped out by scanning a different card.


This card data contains a trainer that is a Pokemon Ranger, with his name being "Card E" (Japanese: カードいイー),
and rather peculiarly have the names of his Pokemon being in English ("TOURNAMENT").
Note: Japanese games are hard coded to only display up to 5 Characters for Trainer and Pokemon Names,
even if the Pokemon has a longer name, as seen in the comparison below. 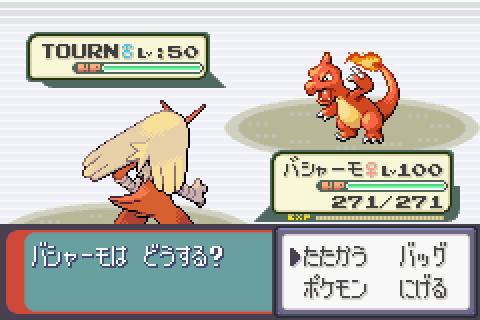 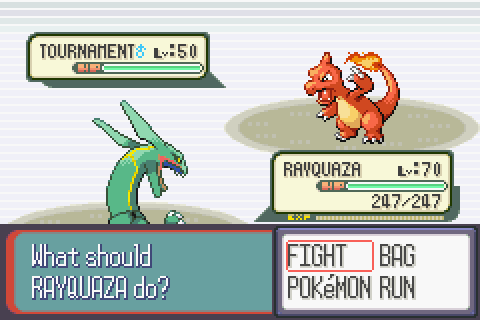 It's possible that this e-Card was originally Japanese in a earlier revision of the debug rom,
which was likely based on a japanese debug rom, before it was adapted for localization.
The nicknames of the Pokemon was likely changed during localization.


[We will not distribute the Debug Ruby Rom, and it is against our rules to ask for it]