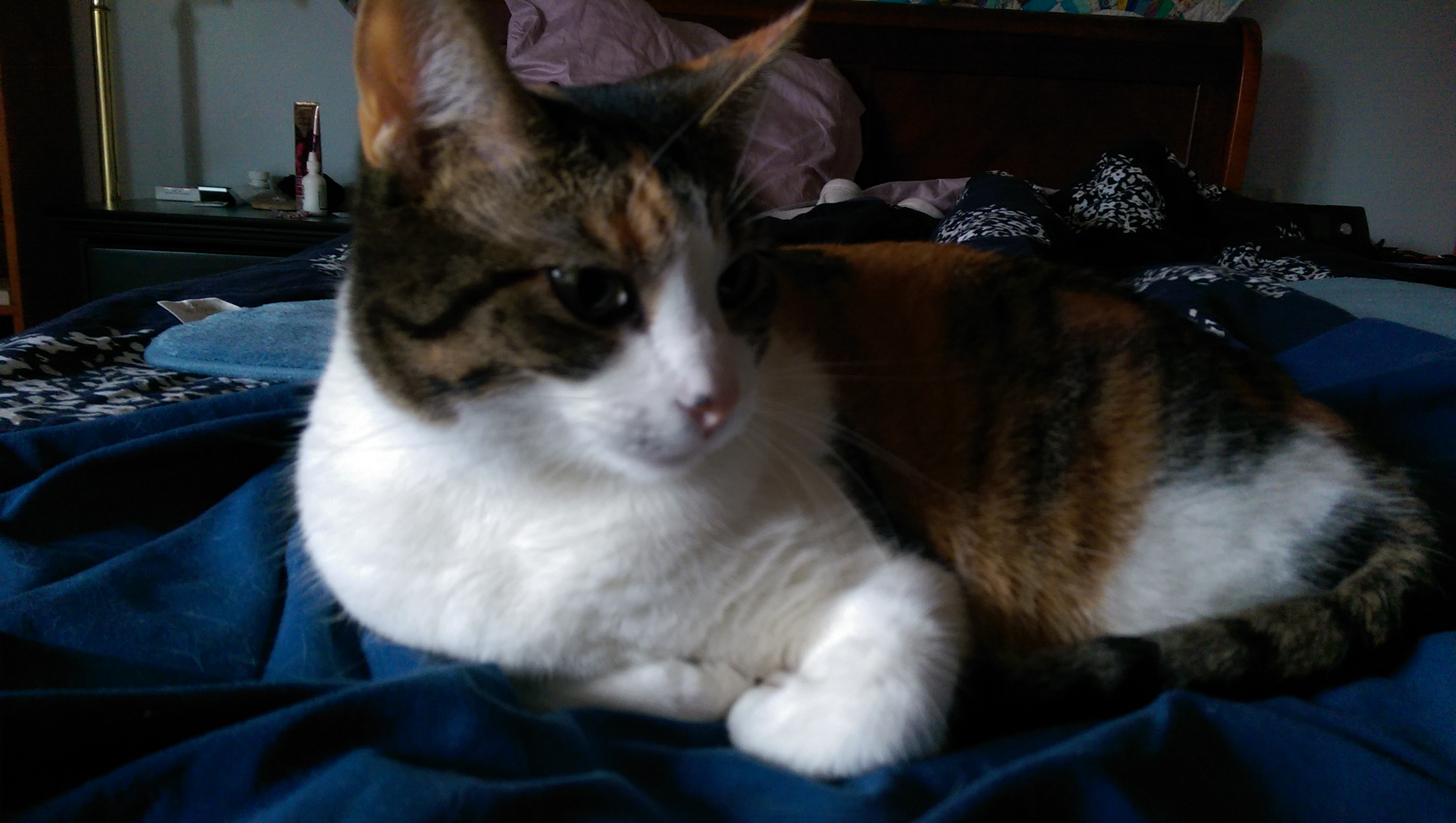 The "I Love Cats" Club 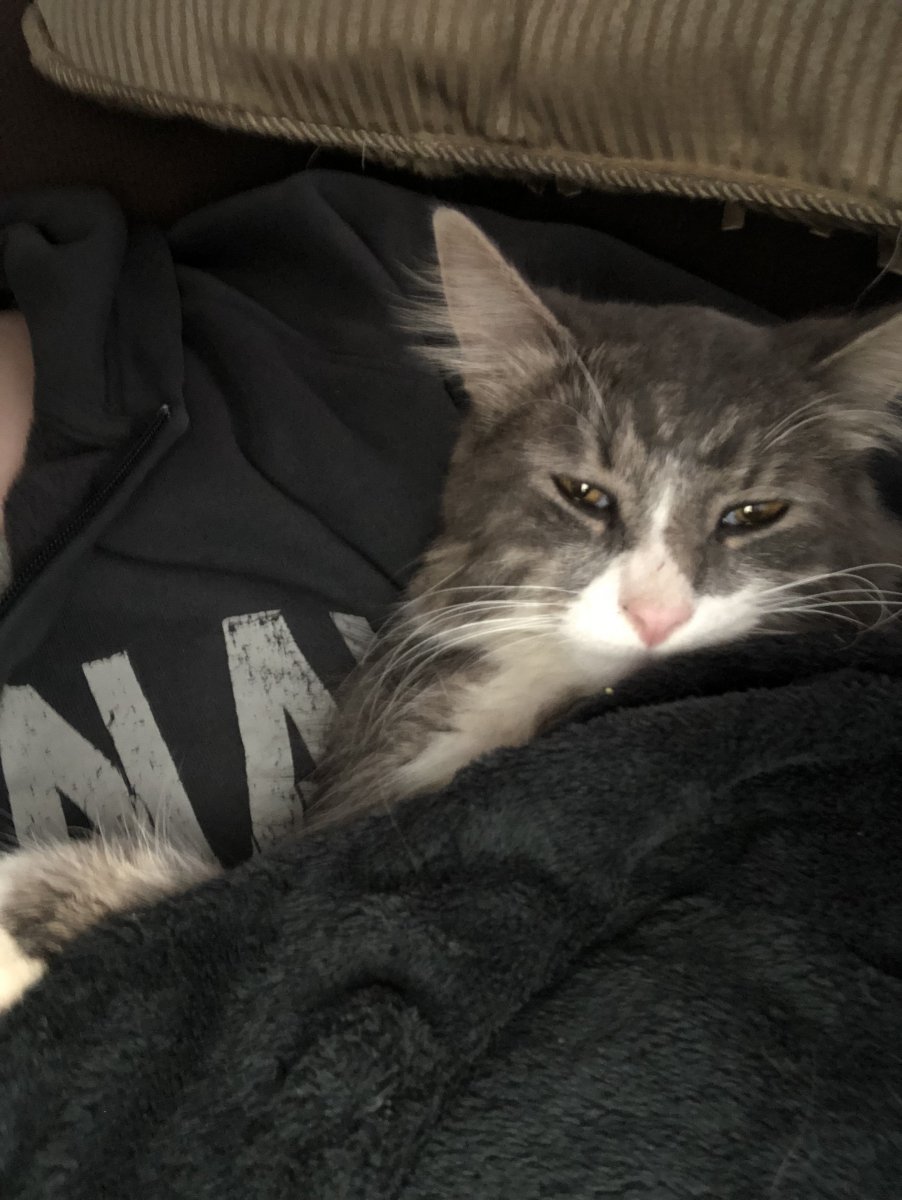 First time in a long time since he has let me hold him.

Over the past month, he has been exploring the outdoors during daylight hours.  He was very persistent on running outside every time the door opened, so finally, we decided to go with the flow and let him out

He’s so much happier now, not to mention all of that pent up, aggressive energy is being used for healthier things such as exercise.

Killian has become very laid back in such a short period of time; I’m able to actually pet him for more than five minutes.

Is it male Vs male thing?  He’as always gotten along with the girls. Haha