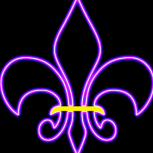 By HaxAras,
January 25, 2017 in Miscellaneous Help