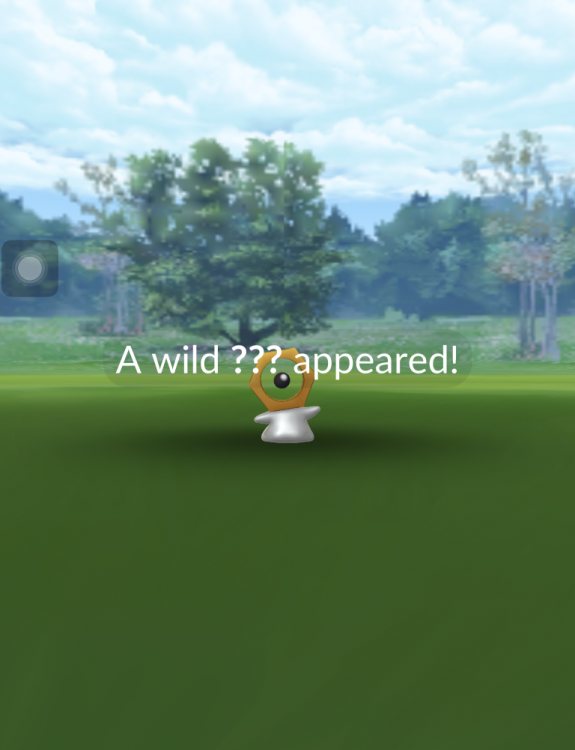 Right at the end of Chikorita Community Day (September 22nd, 2018), a never-before-seen Pokémon took over every spawn in Pokémon GO. 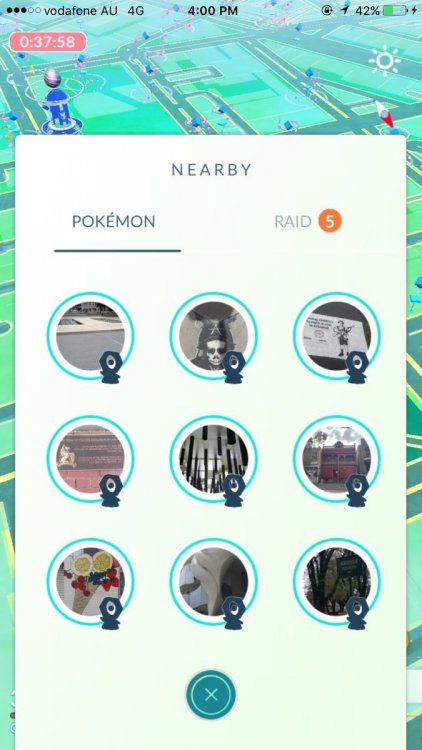 Since it was a mystery Pokémon being teased, the natural thing would be to try to encounter it! 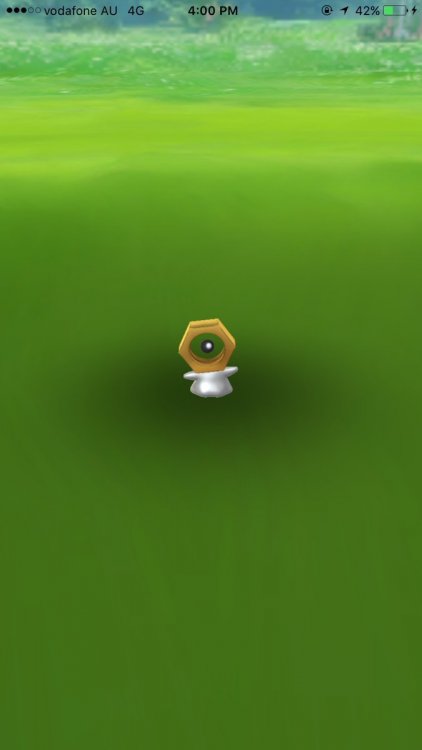 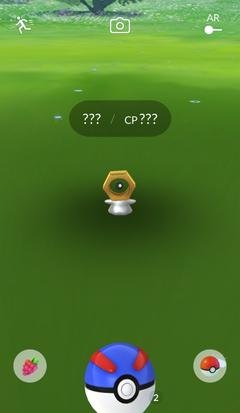 However, it's name was not revealed to players, and upon capture, players find out that apparently it was a Ditto masquerading as the mystery Pokémon! 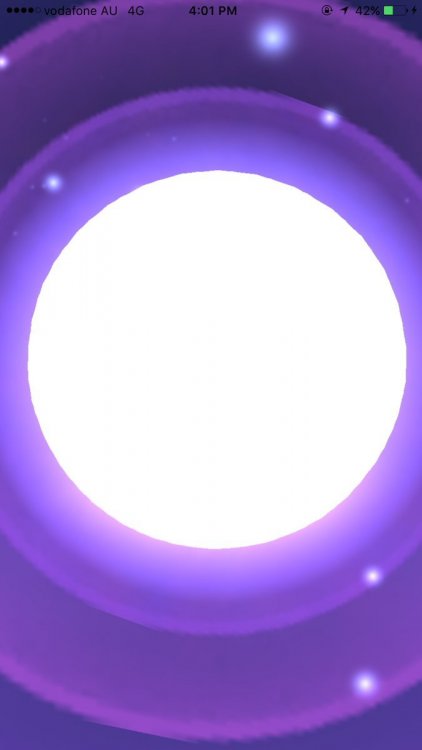 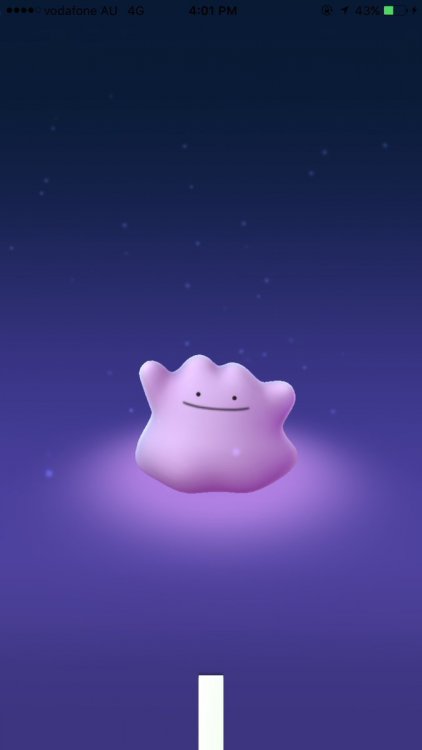 During the Pokémon GO teaser event, it appears that the devs was lazy being innovative and temporarily used the then-unreleased Kecleon's slot to hold the data for Meltan.
If players were using tracking apps, this phenomenon would be evident, as trackers would show that Kecleon is the one that is in the wild. 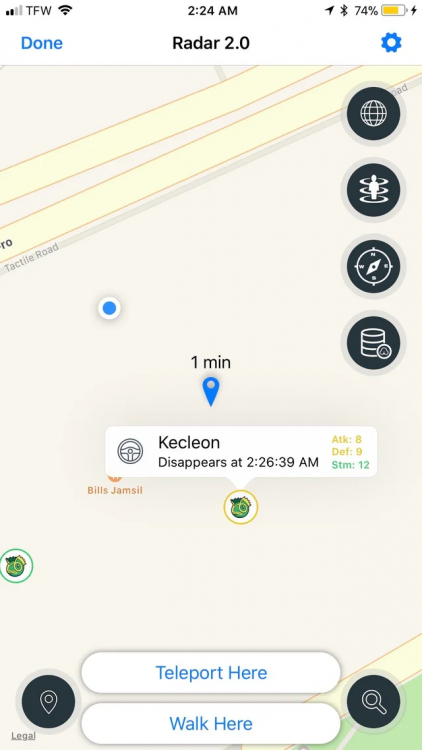 I didn't take a screenshot of my tracker (I actually saw it first hand myself), however I found an image from a user who experienced the same thing.

However due to this temporary 3D model switch, and some users not having their games updated, it caused those players to instead encounter Kecleon.
(Which also transformed into Ditto; it was supposed to be Meltan's model transforming into Ditto after all) 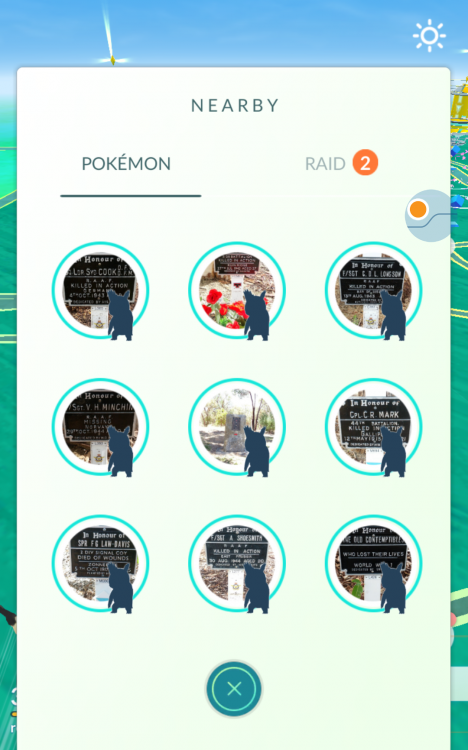 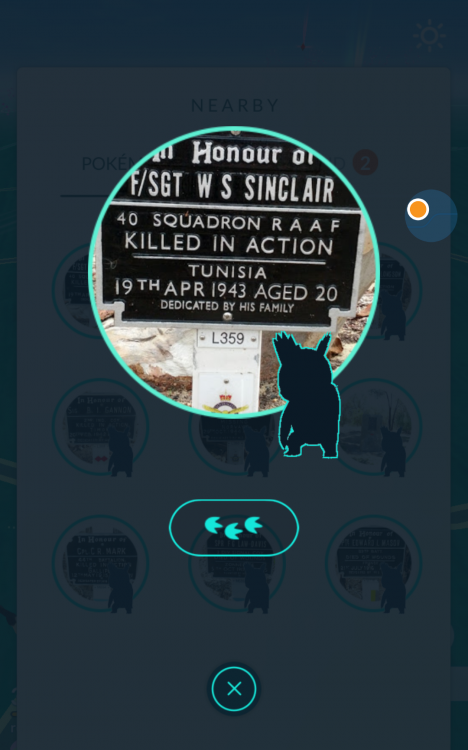 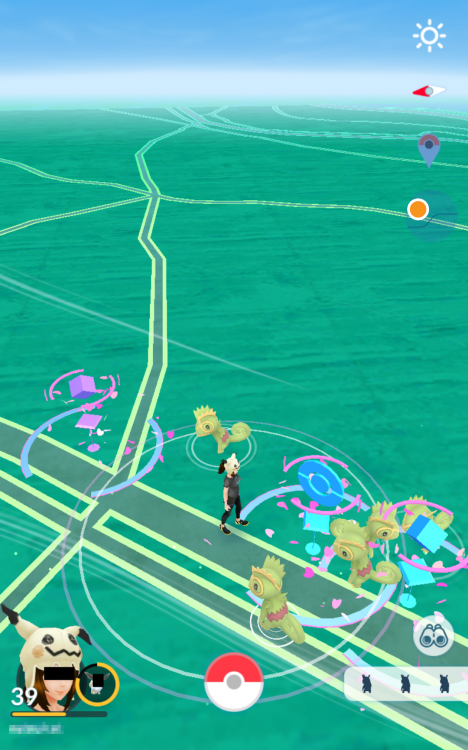 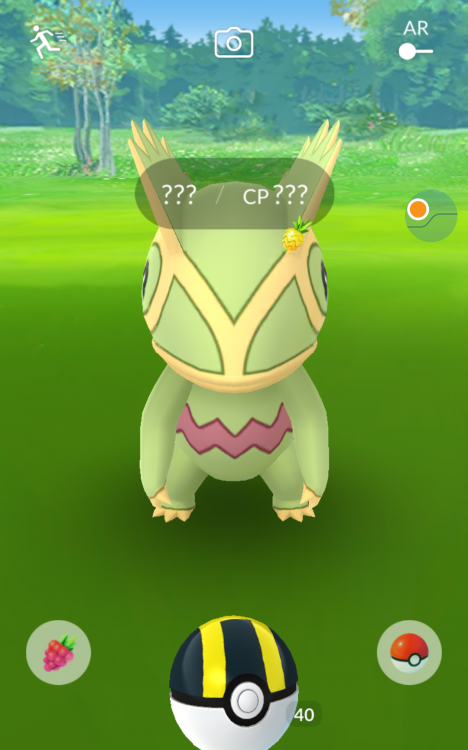 Another quirk of this event, was that Meltan-Kecleon (Ditto) actually replaced all existing spawns (they didn't despawn and spawn new mons),
so as a result, if there was a shiny Chikorita that players ignored, when the spawns changed, it would appear as a Shiny Meltan!
(though, when captured, it'll transform into a regular Ditto) 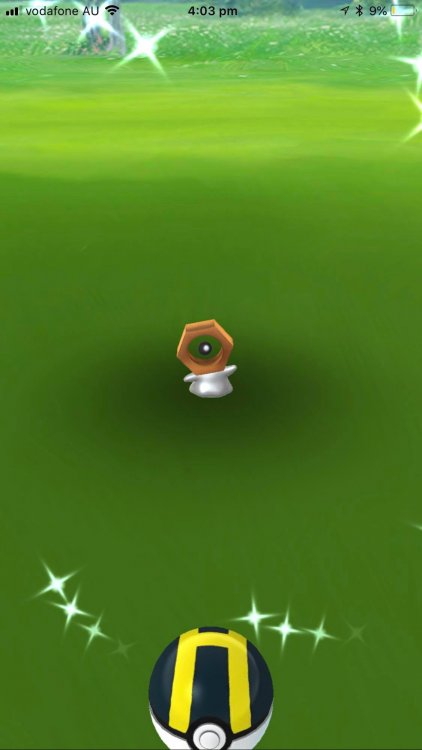 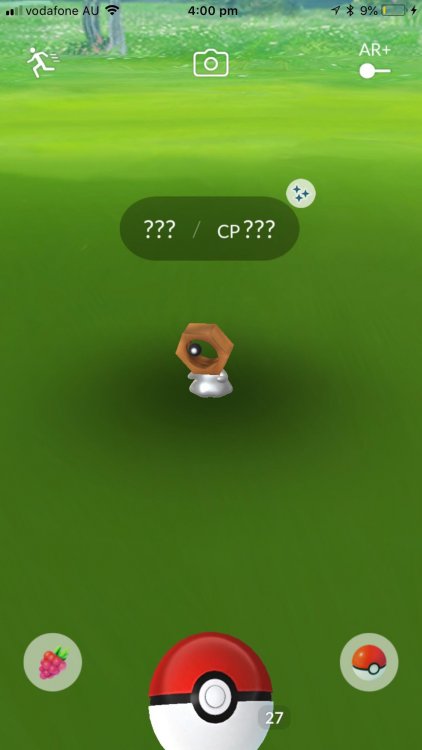 In any case, this is the news report relating to it's official reveal.
And anyhow, here is a picture of the then-unreleased Meltan (Ditto) with my Beast Ball. 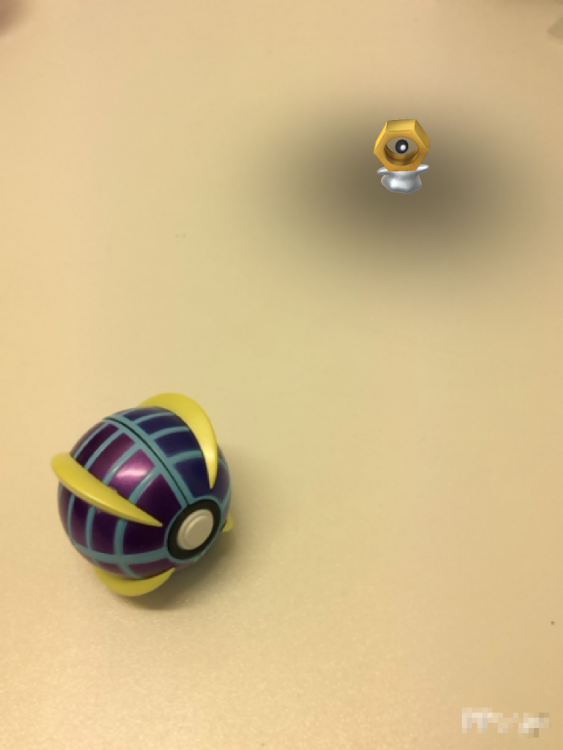