This page hosts the shadow and purified versions of the Shadow Lugia obtained during the narrative of XD: Gale of Darkness.

More Colosseum and XD Pokémon can be found at this page. 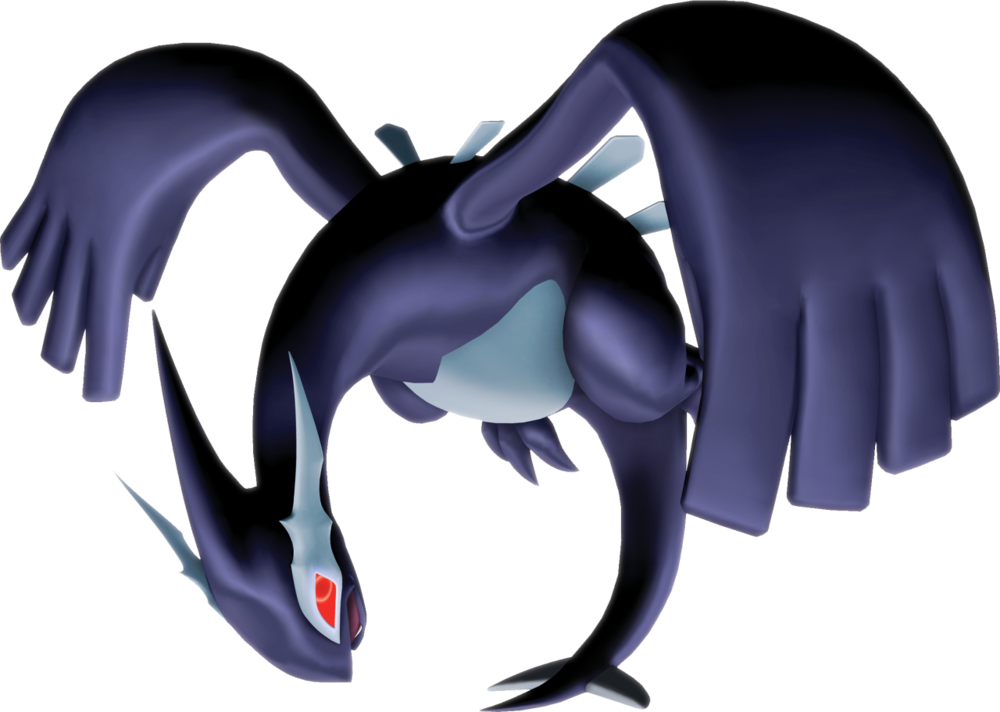 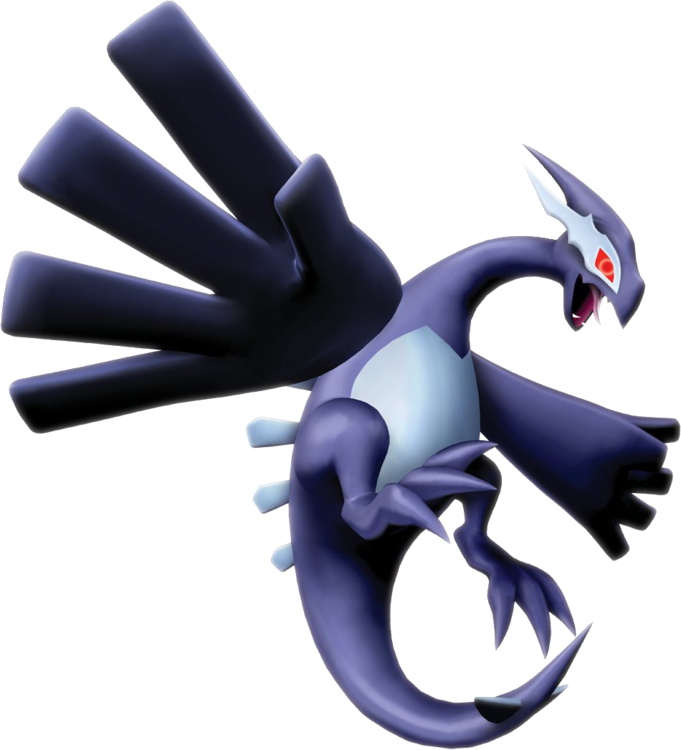