The Key Item Azure Flute, which would allow a holy encounter with Arceus, was never legitimately released to players.
However, found within a file (decchi.bin), that was found in Generation 4 distribution carts for Deoxys, (Uploader's note: file-ception at it's finest)
It appears that an Azure Flute distribution was being tested via slot-2 distribution.

It was also discovered by @Deoxyz that changing the distribution type from Key Item to Pokemon, will show complete information for an Infernape to be received.

The Key Item Azure Flute wonder card (.pcd), Modified to show Infernape (.pcd) and the Infernape (.pkm) are up for download.
[We will not host the decchi.bin or Distribution Roms for the Deoxys] 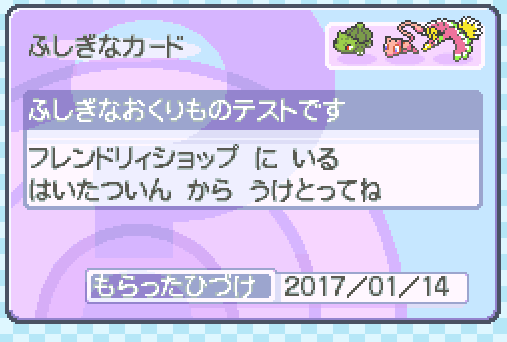 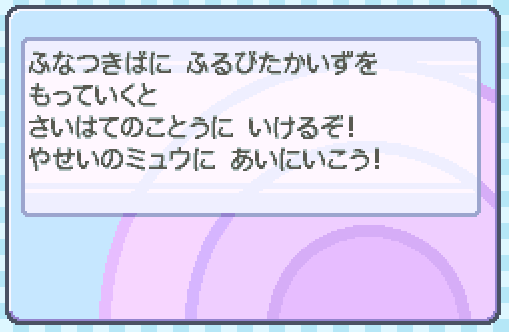 Back
Let's bring the Old Sea Chart to the Faraway Island! (Ikuzou!)
Let's go to the wild Mew!


While this wonder card will activate the event, the Arceus right now can be considered illegal and legal.

Do note it's possible to obtain a Hall of Fame Arceus via Tweaking, and it'll pass Pokemon Bank when it's Level 100,
but that can be easily changed, if they decide to block it.

Use at your own risk. 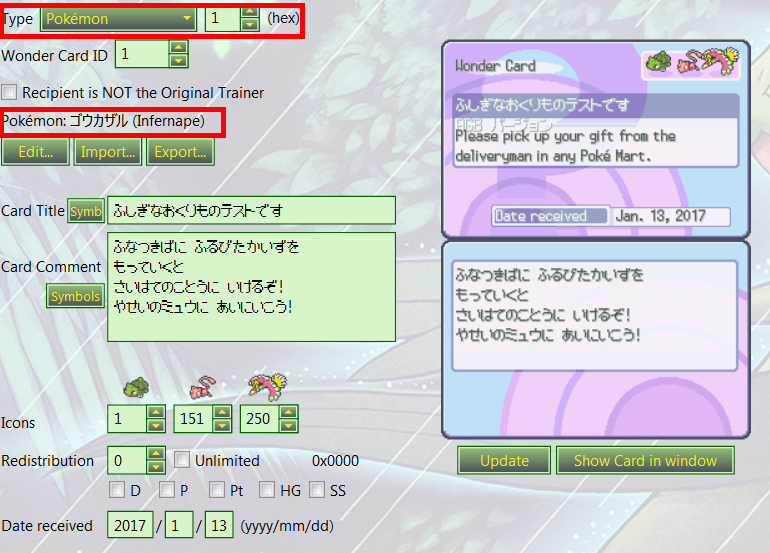 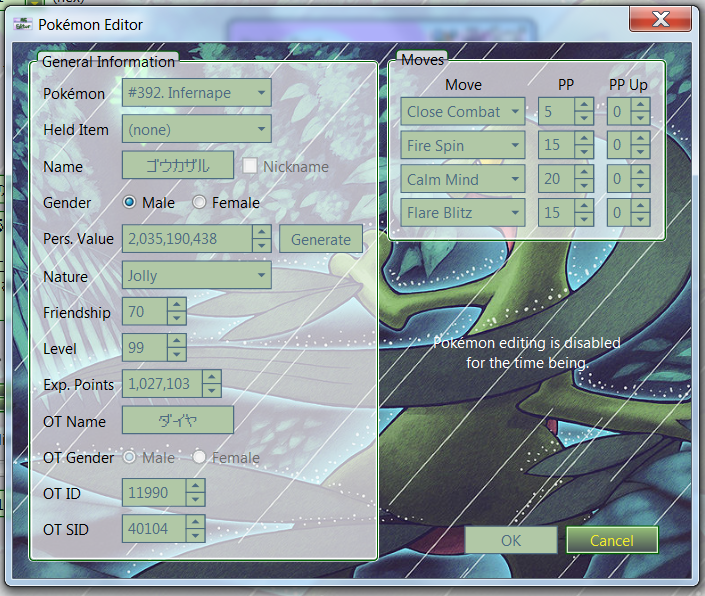